Author H.M. Ortiz changes his mind about the Law of Attraction and stops distribution of the book

The 34 year old author of “Dark Poetry” “The Cristian poetry book” and the recently published hardcover “Tu Puedes ser Exorcista” under Harper & Mac Publishers (You can too be an exorcist) has ceased all further sales of his first ever published work of literature, the book “The Bible, God and the law of attraction” by requesting removal of all copies available for sale in all markets worldwide.

He talked about his decision during an interview this weekend at a local indie book store in Chicago “I’m very happy that the book came into existence and that it marked a milestone in my life as an author, in fact, that is the very reason I became one. The book itself was the first piece of literature I ever published and the memories and the excitement while typing it will never be forgotten, however, things change and that is because time, in most cases, implies growth and so did my personal beliefs regarding the Bible, God and the Law of Attraction. The way that modern beliefs have shaped in great contrast the world we live in today, how society has become more tolerant of what once was considered wrong and immoral, and which has caused severe confusion on people, particularly our youth and further distancing from God made me acknowledge that my book was part of what in fact I highly oppose. The proper way of advancing in life is by outgrowing the person we we’re yesterday. This is for the better of ourselves and consequently for the better of those around us and our communities. I have outgrown the man I was when I wrote this book and for that reason I decided it’s removal from shelves in all markets around the world. Distractions can keep people from reaching their full potential and often people will keep their goals vague, I can assure you that in life, you will not obtain what you want if you don’t aim at it and my book promoted exactly that, a distraction. The Law of Attraction is a way to foolishly believe that one thought can become a reality and this doesn’t make any sense, how can you think of buying a house while laying down in bed and unemployed? the Bible says in Proverbs 13:4 – ‘The soul of the lazy man desires, and has nothing; but the soul of the diligent shall be made rich.’ This makes more sense therefore I will not promote something that will keep people from reaching their full potential and certainly will not promote something that will keep them away from God.” – Said H.M. ORTIZ (IG @hmortiz) during the interview.

H.M. Ortiz recently published “Tu Puedes ser Exorcista” a Spanish version of “You too can become an exorcist” which opposes the typical belief that rites of exorcism can only be performed by an appointed person that the church deems appropriate, the author states that although is important to properly equip people with biblical knowledge regarding deliverance and exorcism, this belief is anti-biblical and is often practiced by Catholic and Orthodox Churches. He also stated at a local church in El Paso, TX that the worshiping of statues and photographs that portrait Mary, Jesus and the apostles, particularly the one where Jesus is in a cross, are deceitful and labeled them as “demonic idolatry”. He claims that this depiction of Jesus dead in a cross opposes biblical teaching that Jesus rose from the dead and it leads people into worshiping different idols. 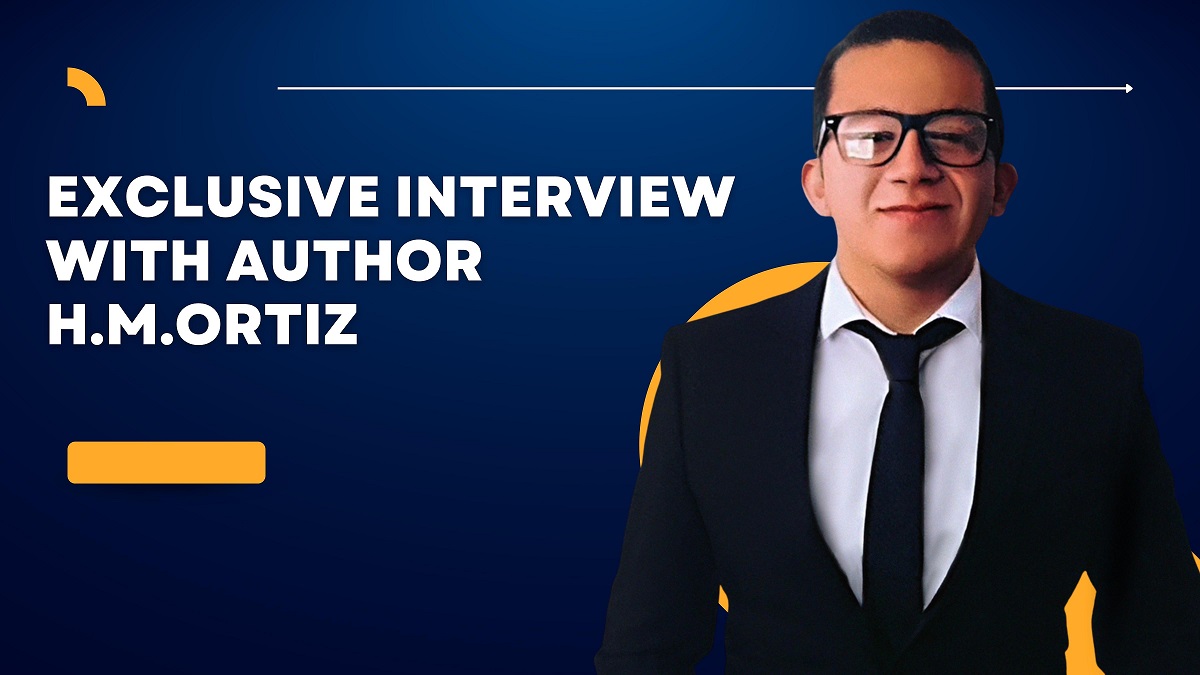 The author has received much praise by different church goers and different church ministers however some condemn his actions by stating that the Catholic priesthood is the incarnation of God in earth to which he has responded very eloquently. All tweets have been deleted but the author plans to re-open a new twitter account since Elon Musk announced it’s possible purchase.